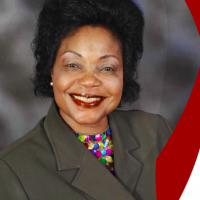 Joyce Aluoch is a former Judge of the International Criminal Court (ICC) in The Hague. She was also the first female First Vice President at the ICC. She is an Advocate and former judge of the High Court of Kenya. She is the First Chairperson of the Committee of African Union Experts on the Rights and Welfare of the Child and was the Vice-Chairperson of the United Nations Committee on the Rights of the Child from 2003 to 2009. She has also served as the inaugural head of the family division of the Kenyan High Court and a member of the Court of Appeal. She has had a pivotal role in negotiations between the African Union and the Government of Sudan to ratify the African Charter and secure the rights of children, pursued a fact-finding mission in war-torn northern Uganda on the effects of the war on children, and chaired a task-force aimed at handling sexual offences in Kenya through the implementation of the new Sexual Offences Act, 2006. 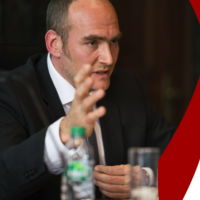 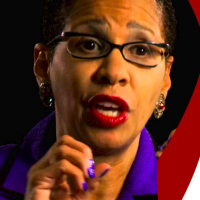 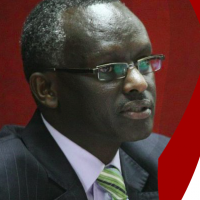 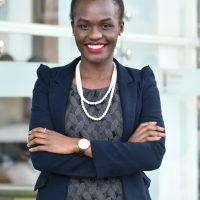 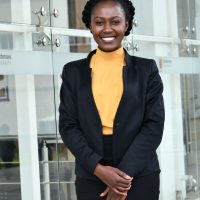 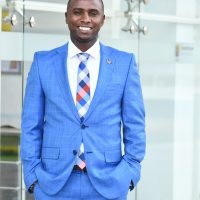 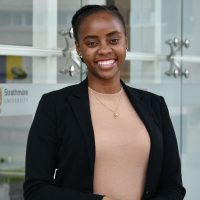 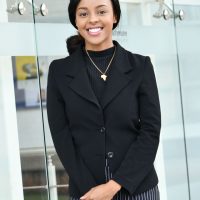 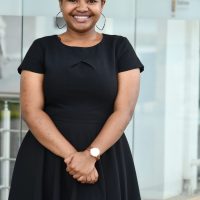 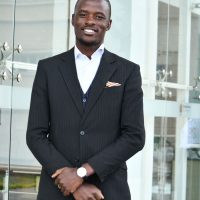 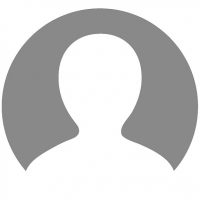